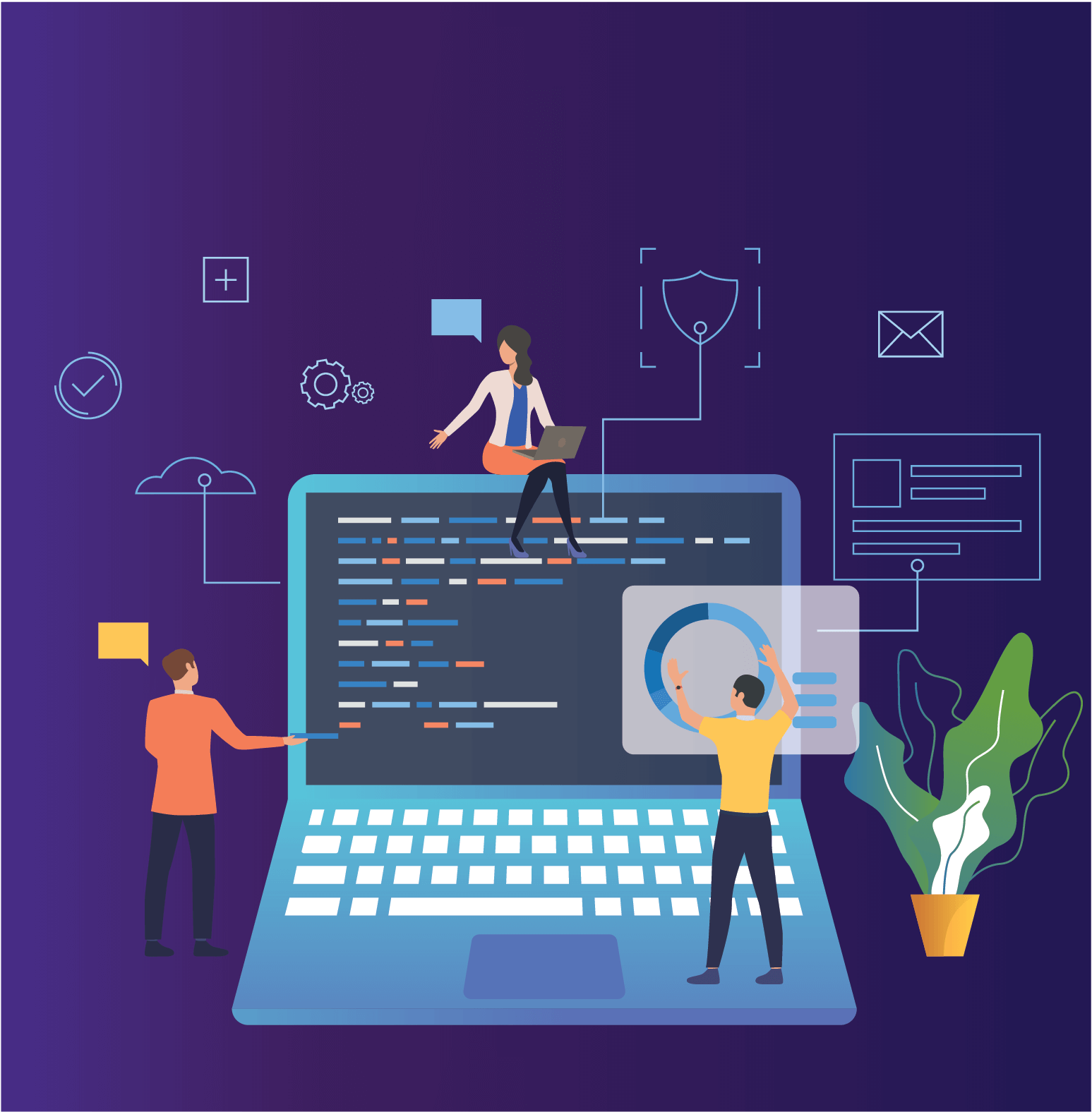 It is a comprehensive set of rules, practices and steps that enable you to turn an idea for a software product into an actual product.

Why Is The Software Development Process Important?

Following these rules and practices is important for a few reasons:

Preparation is key in software development. Before diving into a new project, you should know precisely what that project will be, why you will be undertaking it and what you wish to achieve.

The first step of the development process is all about planning and research.

At this stage, you should determine the following aspects of your project:

Feasibility and software requirements analysis is the second step of the development process.

During this step, you and your team will explore the technical specifics of the project in greater detail to get a better understanding of the project’s purpose and goals.

It will also help you identify potential risks and issues you may run into during the next stages.

Once you assess the project requirements, the next step is to create the design and the prototype of the software product.

The design and prototyping stage of software development is similar to drafting an outline of a blog article or creating a storyboard for a video.

It is during this stage that you develop the visual and technical architecture of the product. Mockups or prototypes can be used to materialize the proposed UX wireframe and functionality of the software.

Creating the preliminary software design is helpful when communicating with your client, as a visual, tangible representation of the project is easier to give feedback to. It will also be useful in the later stages of the development process as a reference point for the developers.

Once all of the above preparations are done, it is time to move to the development stage. This is when the developers actually perform the necessary programming and bring the software idea to life.

This stage of the development process is usually the most time-consuming one, as it results in an almost finished, functional product.

During this stage, the software will go through several steps:

Once the release candidate version of the software is completed and approved, it enters the integration and quality assurance stage.

During this stage, the quality assurance (QA) team will perform a range of tests that simulate the real-life use of the software.

These tests will show not only whether the finished product is issue-free, but also whether it reflects the client’s original idea and meets their business goals.

This is the stage where the release candidate turns into a stable release, ready to be shipped to the client or the general public.

Depending on the nature and the complexity of the software, it can either be deployed all at once or in several stages.

In most cases, the deployment stage will be fully automated to avoid human error, cut costs and make it less time-consuming.

Software is never really finished. This is why software maintenance is the final but also a continuous stage of software development.

During the maintenance stage, it is important to collect and analyze user feedback to identify bugs and issues that the quality assurance team might have missed.

In this stage, the software is perfected to outperform its competition and provide long-term value to the client.

The benefits of technology in financial services

What is outsourcing Software Development?

You can find out more about which cookies we are using or switch them off in settings.

This website uses cookies so that we can provide you with the best user experience possible. Cookie information is stored in your browser and performs functions such as recognising you when you return to our website and helping our team to understand which sections of the website you find most interesting and useful.

Strictly Necessary Cookie should be enabled at all times so that we can save your preferences for cookie settings.

If you disable this cookie, we will not be able to save your preferences. This means that every time you visit this website you will need to enable or disable cookies again.